If you own a gaming PC or laptop or gaming system and can’t understand what games to play on it to utilize the specification of PC or laptop or your gaming system,then this post is only for you. In this post you will find top five games for hardcore gamers in 2018 that they can play with and will not get bored.Here we are listing five games for hardcore gamers in 2018 the best ones.

Far Cry 5 is an upcoming action adventure first person shooter video game invented or developed by Ubisoft Montreal and will be released by Ubisoft for Microsoft Windows,Play station 4 and Xbox One. It is the eleventh part or installment and the fifth main title in the Far Cry series. It is expected to be released on March 27, 2018.

Fifa 18 is a football simulation video game in the Fifa series of video game developed and published by Electronic Arts(EA) and was released worldwide on September 29,2017 for Microsoft Windows,Play station 4, Xbox One, Xbox 360 and Nintendo Switch. It is the 25th installment or part of the Fifa series. Real Madrid forward star player Cristiano Ronaldo appears as the cover athlete of the regular edition. Ronaldo appears on the icon edition of the game.The cost of the game differ from $40 to $60 for different platforms on Amazon.com

Wwe 2k18 is a professional wrestling simulation video game developed or invented in collaboration by Yuke’s and Visual Concepts and published by 2K Sports. It is the ninteenth part or installment of the Wwe game series and fifth under the Wwe 2k banner. This game was released worldwide for Microsoft Windows, PlayStation 4 and Xbox One on October 17, 2017, with the Nintendo Switch version on December 6, 2017. It is the first video game in the series to launched exclusively on eighth generation hardware and also the first in the Wwe series to released on PC also with its console counterparts. The cost of the game differ from $40 to $50 for different platforms on Amazon.com and $16 for Pc On SteamStore.

Call Of Duty WWII is the first person shooter video game developed or invented by Sledgehammer Games and published by Activision. It is the fourteenth part or installment of the main Call Of Duty series. It was released worldwide on November 3, 2017 for Microsoft Windows, PlayStation 4 and Xbox One. The game is set in the European theatre, and is centered around a squad in the 1st Infantry Division, following their battles on the Western Front, and set mainly in the historical events of Operation Overlord,the multiplayer expands to different fronts not seen in the campaign yet. The cost of the game differ from $48.50 to $50 for different platforms on Amazon.com and $63 for Pc On SteamStore.

A Way Out is an upcoming game action adventure video game getting developed by Hazelight and published by Electronic Arts(EA) under their EA original program. Josef Fares is directing his second video game after Brothers:A Tale of Two Sons announced at E3 2017. This game will only be able to be played in either online or local split screen co-op between two players, with no single player mode. The game is currently expected to released on the PlayStation 4, Xbox One and Microsoft Windows on March 23, 2018.

Thanks for patronizing Ultimate Tech. This post is about, "Top Five Games For Hardcore Gamers In 2018" and last updated on January 16, 2018. I am sure your visit to us must be quite satisfying and in line with your expectations from us. Just in case, it’s not as you expected from us or if you are facing any problem, kindly forward your feedback’s directly to us by leaving a Comment below. And, get assured response from my side. Your feedback’s and suggestions are extremely valuable to us. This Post is written by Divye Agarwal. There is not any source, if any, then already mentioned so Copying or using this post’s content for your own site is not allowed. If anyone do so, get ready for facing DMCA. Please, if you like this post then share on your social networking sites. Assuring you of our best service always. 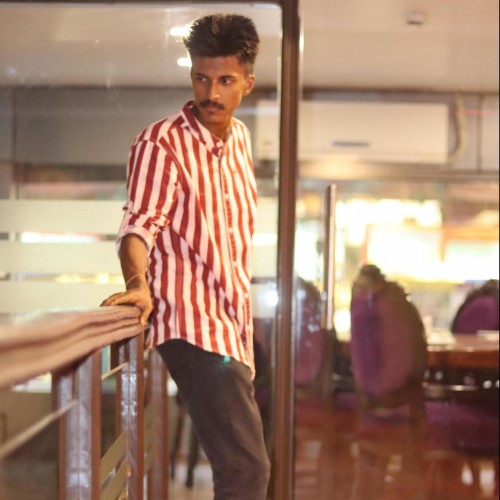 Previous articleHow To Root Xiaomi Mi A1?
Next articleTop Five SEO Tips For 2018

How to Create and Add subtitles to Videos Easily?

How to Safely Access and Navigate the Dark Web

When you visit any web site, it may store or retrieve information on your browser, mostly in the form of cookies. Control your personal Cookie Services here.