How to Install Android Nougat on Nubia Z11? (Official Firmware)

ZTE Zubia Z11 was launched in June 2016 with Android 6.0 Marshmallow operating system out of the box. A few months ago, ZTE has released the Android 7.1.1 Nougat OS bets version for the ZTE Nubia Z11 users. Now the company released the stable Android 7.1.1 Nougat Firmware update for the Nubia Z11 users all over the world. Here in this article, we will guide you how to install Android Nougat on Nubia Z11.

The Nougat Update for the Nubia Z11 users is an official update from the company. It comes with latest Nubia-UI 5.0. ZTE released the Android Nougat update via OTA (over the air) and you will get the latest firmware update soon. The size of the update is 1.81 GB. You can install update automatically, to upgrade or install Android Nougat on Nubia Z11, go to the setting > About > System update or you can update it manually.

If you don’t want to wait for the OTA update and want to update or install Android 7.1.1 Nougat update on your device manually, then you are at right place. Just follow the article step by step to download and install Android Nougat on Nubia Z11 manually.

1. Download the Official Android 7.1.1 Nougat firmware for the Nubia Z11 on your PC or Latpot from the download section.

2. Now connect your device to PC or Laptop via USB cable and transfer the downloaded firmware to the internal storage of the phone.

3. Now disconnect your device and go to the setting > system Updates

4. Now tap on the three verticle dots on the top right corner and tap on the local update.

6. Wait for the installation complete.

That’s it. Now your ZTE Nubia Z11 running on Official Android 7.1.1 Nougat OS along with Nubia-UI 5.0 running on top.  If you are facing any problem or issue, let us know in the comment section.

Thanks for patronizing Ultimate Tech. This post is about, "How to Install Android Nougat on Nubia Z11? (Official Firmware)" and last updated on December 5, 2017. I am sure your visit to us must be quite satisfying and in line with your expectations from us. Just in case, it’s not as you expected from us or if you are facing any problem, kindly forward your feedback’s directly to us by leaving a Comment below. And, get assured response from my side. Your feedback’s and suggestions are extremely valuable to us. This Post is written by munendra656. There is not any source, if any, then already mentioned so Copying or using this post’s content for your own site is not allowed. If anyone do so, get ready for facing DMCA. Please, if you like this post then share on your social networking sites. Assuring you of our best service always. 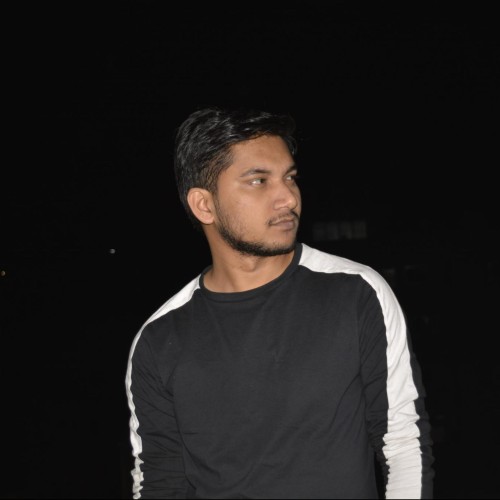 Previous articleHow to Install Android Nougat on Elephone P9000 (Official)
Next articleHow to Bypass Windows 7, 8, 10 Password to Access Your PC?

How to Create and Add subtitles to Videos Easily?

How to Safely Access and Navigate the Dark Web

When you visit any web site, it may store or retrieve information on your browser, mostly in the form of cookies. Control your personal Cookie Services here.